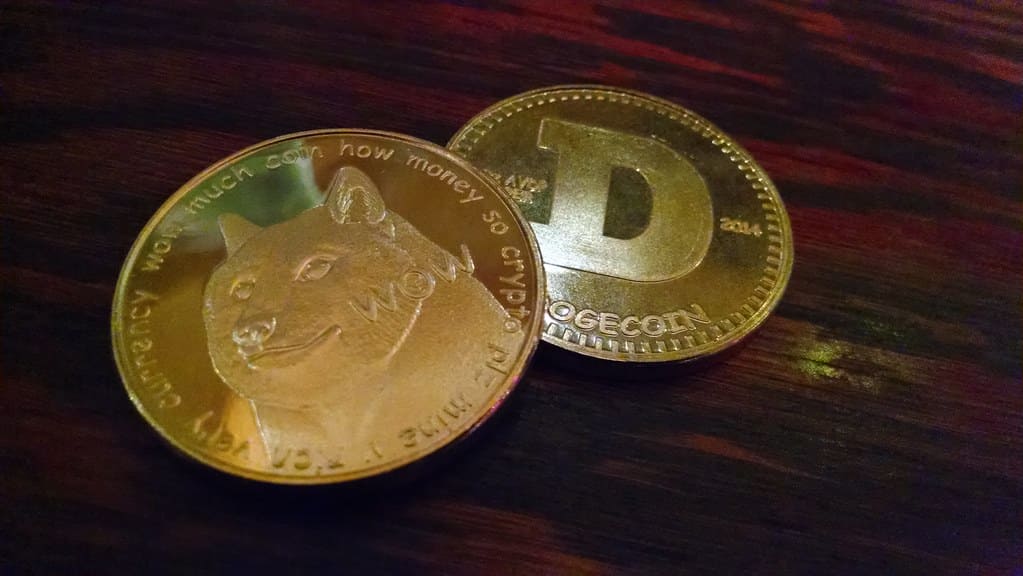 Jackson Palmer, one of the creators of Dogecoin, a cryptocurrency conceived as a joke in his own words, published this Wednesday, July 14, 2021 a discussion thread on his Twitter account in which he explains why he never wanted to invest again in cryptocurrencies.

In particular, the Australian programmer argued that “cryptocurrencies arose from inherently right-wing hyper-capitalist technology, designed primarily to amplify the wealth of its holders through a combination of tax evasion, reduced regulatory oversight and artificially imposed scarcity”.

Jackson Palmer adds that the market is currently controlled by “a powerful cartel of wealthy figures” and incorporates “the same institutions linked to the existing centralized financial system that they are supposed to replace”.

Jackson Palmer concludes that this is an extremely unequal profit distribution system that feeds on the resources of “naive and financially desperate” recruits drawn to the “get-rich-quick” cult.

“Financial abuse undoubtedly existed before cryptocurrency, but cryptocurrency is built almost on purpose to make the profit funnel more efficient for those at the top and less protected for the most vulnerable.”

To demonstrate how the dominant ethic in the sphere favors the rich, Jackson Palmer notes that small investors are left unprotected, while major players boast: “You lost your savings account password? Your fault. Were you a victim? Scam? Your fault. Billionaires manipulating the market? They are geniuses”.

“It’s like taking the worst parts of the current capitalist system (for example, corruption, fraud, inequalities) and using software to technically limit the use of interventions (for example, audits, regulation, taxes) which serve as protection for ordinary people, ”concludes Jackson Palmer.

“I had a few million Dogecoins, which was nothing. They were worth five or ten thousand dollars. And I gave it all to charities that we supported from the start,” he said.

These announcements come two weeks after Elon Musk praised a major update to Dogecoin that will help it compete with Bitcoin and Ethereum, thanks to a reduction in transaction fees and an increase in speed of transactions.

There is no limit to the number of Dogecoins that can be produced, making it an inflationary cryptocurrency.