LuckyWP Table of Contents: an Asset to improve your SEO

This LuckyWP Table of Contents plugin for WordPress sites really lives up to its name: what a chance you can…

NordVPN: 5,500 Servers for a fast and secure VPN

Launched in 2012, NordVPN boasts 12 million users and has over 5500 servers in 59 countries which is truly exceptional.…

WOZX, the new cryptocurrency of Steve Wozniak, founder of Apple

At the beginning of December 2020, Efforce, the company of Apple co-founder Steve Wozniak, launched its own cryptocurrency, aptly named…

RoboForm has the reputation of being one of the best password managers for users with limited budget, offering the "RoboForm… 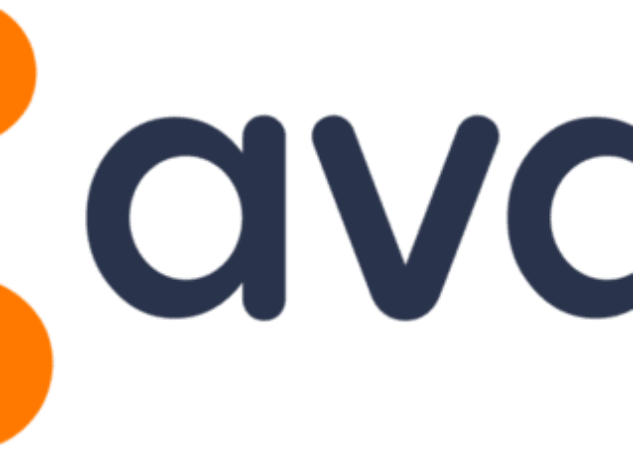 Avast has no less than 435 million users, the main markets being the USA, Canada, Brazil, France, Russia and Germany.… 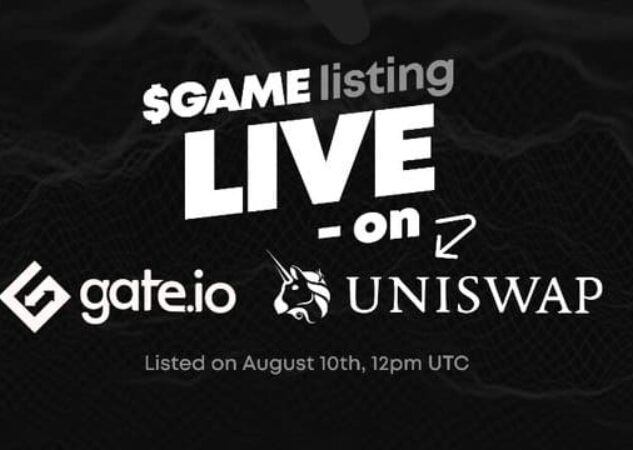 Gamestarter is a new fundraising platform whose mission is to revolutionize the fundraising sector for game projects, thanks in particular… 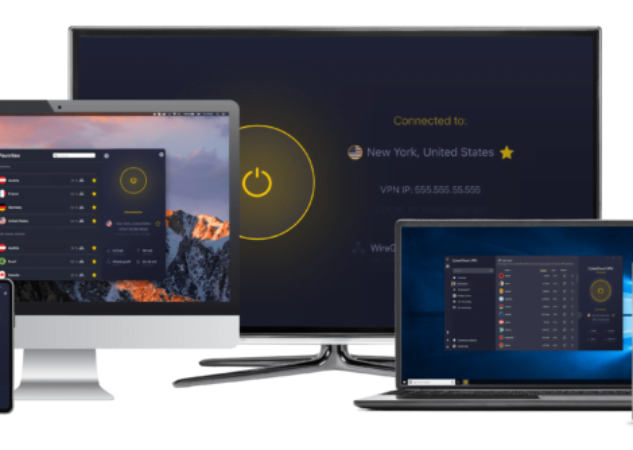 CyberGhost VPN: extreme privacy thanks to the NoSpy Data Center

Founded in 2011 in Bucharest, Romania, CyberGhost claims 20 million users around the world. With more than 6,800 VPN servers…

Did you miss DOGE and SAFEMOON? There is still a hope of making a fortune from a meme coin: CheCoin.… 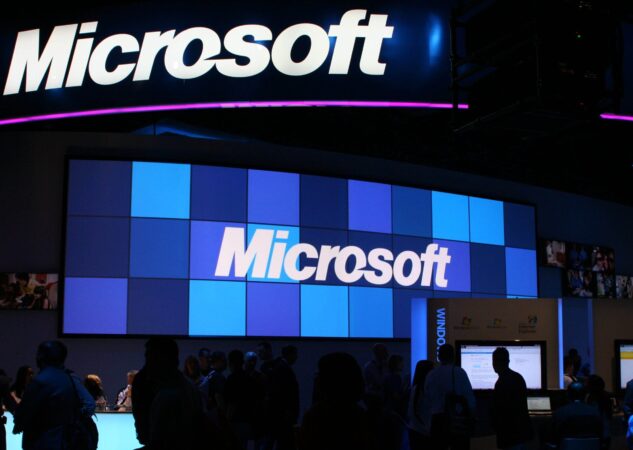 Windows 10X, scheduled for release in the spring of this year, will incorporate a new security feature that will prevent…

How to Create a WordPress Site

1) look for a domain name and a Host, for example Hostinger

2) Install WordPress automatically from your host

5) Configure your social networks by taking the name of your website to promote it for free by regularly sharing your articles as they are published.

Most of the products offered are eligible for a 30-day refund period after purchase.

The tools collection Crocoblock is one of the most successful ways to create professional looking WordPress sites. Whether your website is a blog, a showcase site or even an e-commerce site, this suite may interest you for its ease of use and impeccable results. 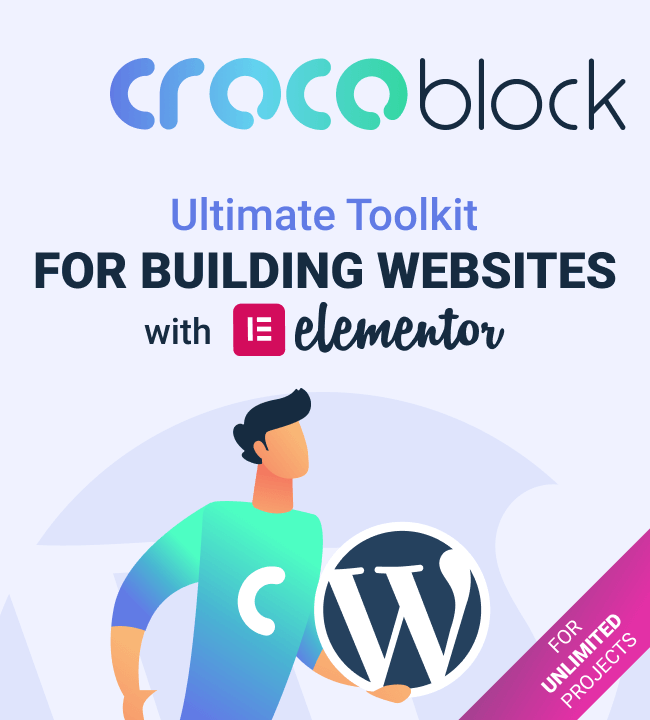 For all those who wish to develop a multilingual site under WordPress, WPML is one of the essential extensions.

RoboForm has a reputation as one of the best password managers and offers, in addition to a completely free version, the “RoboForm Everywhere” plan as well as a “Business” plan for companies.

Bitcoin is a virtual currency created in 2009 by Satoshi Nakamoto (pseudonym). Unlike conventional currencies (“fiat” currencies), bitcoin is issued on the Blockchain protocol, and not by a banking authority. This protocol makes it possible to store and transmit information in a transparent and secure manner, while avoiding management by a centralizing body.

It is also the miners who ensure the proper functioning of the Blockchain by creating new blocks that contain these new transactions. In exchange for this service, miners earn a commission in Bitcoin on each transaction they validate. That’s why every transaction is subject to fees All miners are in competition and seek to undermine the deal that is most beneficial to them.

Bitcoin issuance is progressive, but it is limited to 21 million units, a figure that will be reached around the year 2140. The number as well as the way in which bitcoins enter circulation is directly fixed by the Bitcoin protocol. The limit was set from the start and is not subject to revision.

Miners are also remunerated for this creation of blocks. But every 210,000 blocks, or roughly every 4 years, occurs what is called a “halving”: the number of bitcoins issued during the validation of a new block on the Bitcoin blockchain.

With a simple Tweet, Elon Musk can influence the price of certain companies or cryptocurrencies.

The price of the cryptocurrency then took off by 17% in 24 hours! 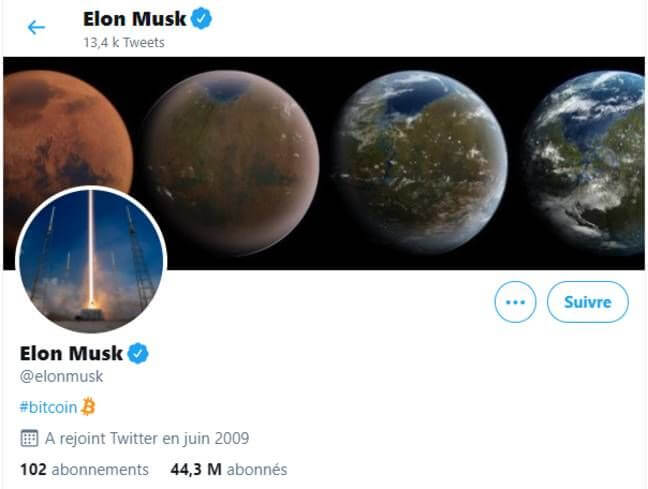 On January 29, 2021, users of a cryptocurrency forum called  SatoshiStreetBets , have been promoting Dogecoin with the aim of dramatically raising prices, in a process similar to the one that involved GameStop.

These forumers also called on Elon Musk to help them promote Dogecoin, given that the billionaire had already written several Tweets in the past about this cryptocurrency. The capitalization of Dogecoin is around $ 3 billion as of January 30, 2021 …

A VPN allows your internet line to be encrypted, which is particularly useful for connecting to public WiFi networks, as these allow cybercriminals to easily hack your private data. For the same reasons, a VPN also makes it possible to secure the consultation of your online bank accounts. This is why it is necessary to keep your VPN turned on to maintain your security.

2. Confidentiality of your personal data

VPNs encrypt all data that passes through your network, making it virtually impossible for hackers, ISPs, and governments to see your personal information.

Your real IP and your geographic area allow websites to block certain content for broadcasting rights reasons (Streaming, TV channels, Netflix). With a VPN you take control by choosing the country you want to appear from.

In a fraud case, the German authorities cannot access the more than 50 million euros of seized bitcoins. In fact, the man they were confiscated from refuses to give them the password, reports the Süddeutsche Zeitung, a German newspaper.

The case dates back to 2013, when the prosecutor’s office in the Bavarian city of Kempten seized bitcoins worth more than 50 million euros, but has since been unable to access the wallet, the newspaper reports. . Indeed, the authorities cannot get their hands on the some 1,700 bitcoins confiscated from the criminal, the latter not having revealed the password after his arrest, and while he has already been released.

The scammer was convicted in 2014 and has already served two years and ten months in prison for covertly installing malware on his victims’ computers to connect them to a botnet and mine for bitcoin.

How to speed up your WordPress site

We will tend to tell you: find a quality host! Yes, but there is also another area that should catch our attention: optimizing your WordPress site images! It is estimated that images represent about 20% of the total weight of a web page …

The most basic way is to compress your images before uploading them to WordPress. You have to find a balance between the size of your files and an image quality that is still acceptable. A simple and free online tool such as TinyPNG will do just fine.

A much more practical solution would be to be able to automate this process. For this you can use a WordPress plugin such as Optimole , Imagify , LiteSpeed , or ShortPixel. These plugins automatically compress images when we upload them to the WordPress media library. These plugins will also allow you to use the Webp image format, which is more efficient than the PNG or JPEG formats.

It is also possible to optimize your WordPress database. It must be said that many WordPress extensions leave unwanted files after uninstalling. Many WordPress sites, especially older ones, use the MyISAM storage engine. However, the InnoDB standard, which appeared later, is more efficient.

We must also ensure to optimize the mobile version of our WordPress site, especially since Google has made it a major criterion for referencing by launching its Mobile First index in 2018. According to Google, “We do not have a mobile-first index different from our main index. Historically, the desktop version was used for indexing. From now on, the content of the mobile version will be used more and more often for indexing “.

Improve your SEO thanks to a table of contents

For those who haven’t purchased the PRO version of Elementor, there are plugins to have a table of contents at the start of each of your WordPress blog posts. My favorite extension is LuckyWP Table of Contents .

This one allows you to insert either automatically or manually for each new article entry, a table of contents in all your WordPress articles. Fully configurable, this small WordPress plugin also offers you many configuration options. 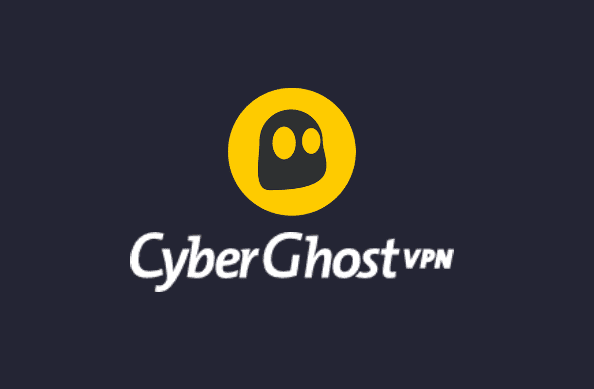 For those who want enhanced security, and for a slight price increase, CyberGhost offers the option NoSpy, extremely secure servers located at the company’s headquarters in Romania, a country where there is no law allowing mass surveillance. .