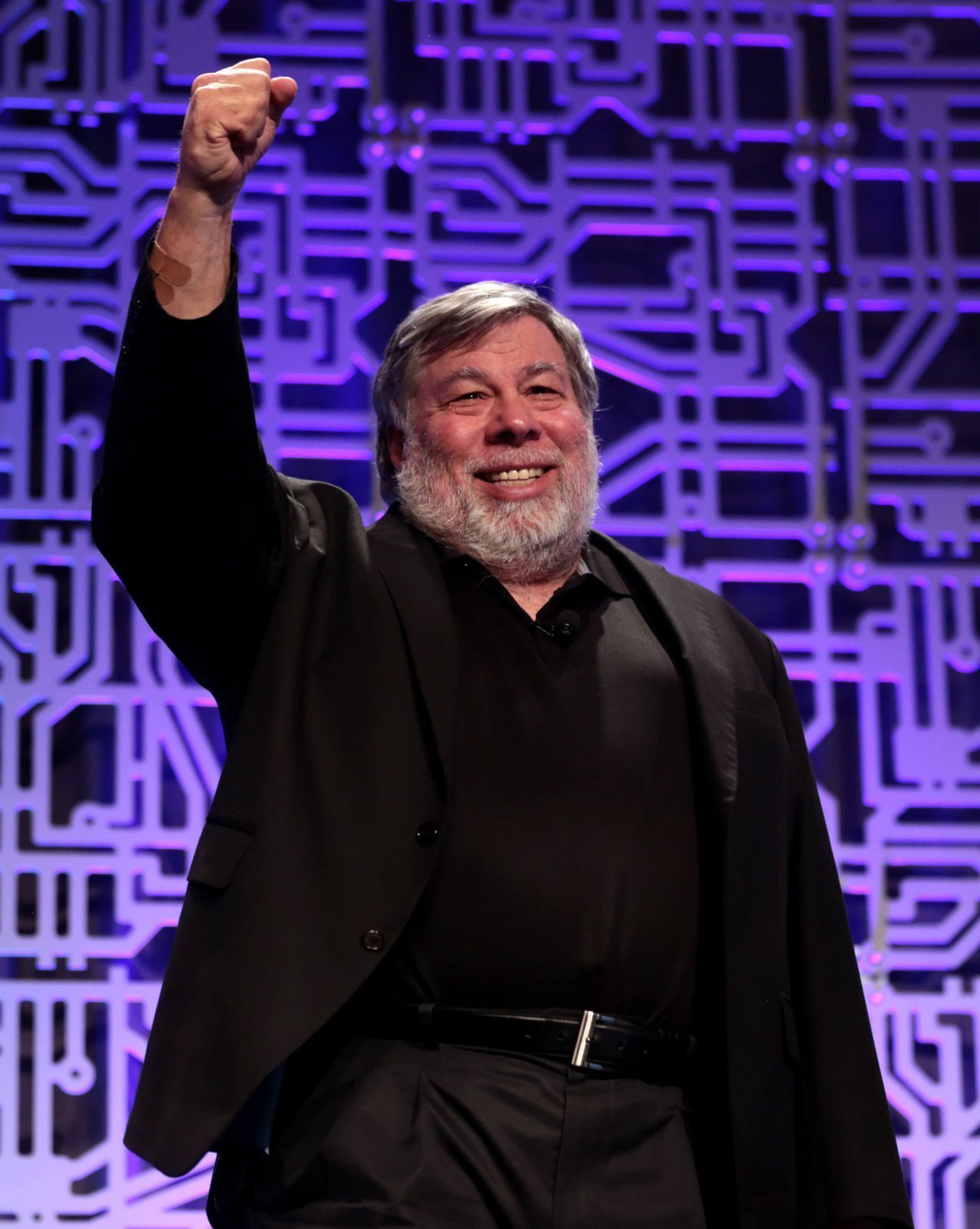 At the beginning of December 2020, Efforce, the company of Apple co-founder Steve Wozniak, launched its own cryptocurrency, aptly named “WOZX”.

Efforce seeks to increase the energy efficiency of industries wishing to invest in renewable energy. Thanks to the token, these companies should be able to finance themselves more simply, and especially more advantageously, than by resorting to traditional bank loans.

This token is now present on eight trading platforms, including Gate.io. We are of course impatiently waiting for it to be listed on other platforms, Binance for example. In early January 2021, Efforce updated its white paper (downloadable in PDF here).

This is not the first time that a personality has been involved in the cryptomoney market: In 2017 and 2018, we could note the presence of the influential Paris Hilton, the singer Katy Perry, the boss of Free, Xavier Niel, the reality TV star Nabilla, the actress Gwyneth Paltrow, the Twitter CEO Jack Dorsey, the tennis player Serena Williams, the rapper Snoop Dogg as well as John Mac Affee, the founder of the McAfee antivirus, and many others!

The irruption of celebrities in this market has been much criticized and of course mocked. We can observe their return in this moment of euphoria of the cryptocurrency market prices, but this time with more legitimacy because it is almost certain that Steve Wozniak’s involvement in Efforce, as well as the use of part of his name in the token list symbol, has been beneficial to the project.